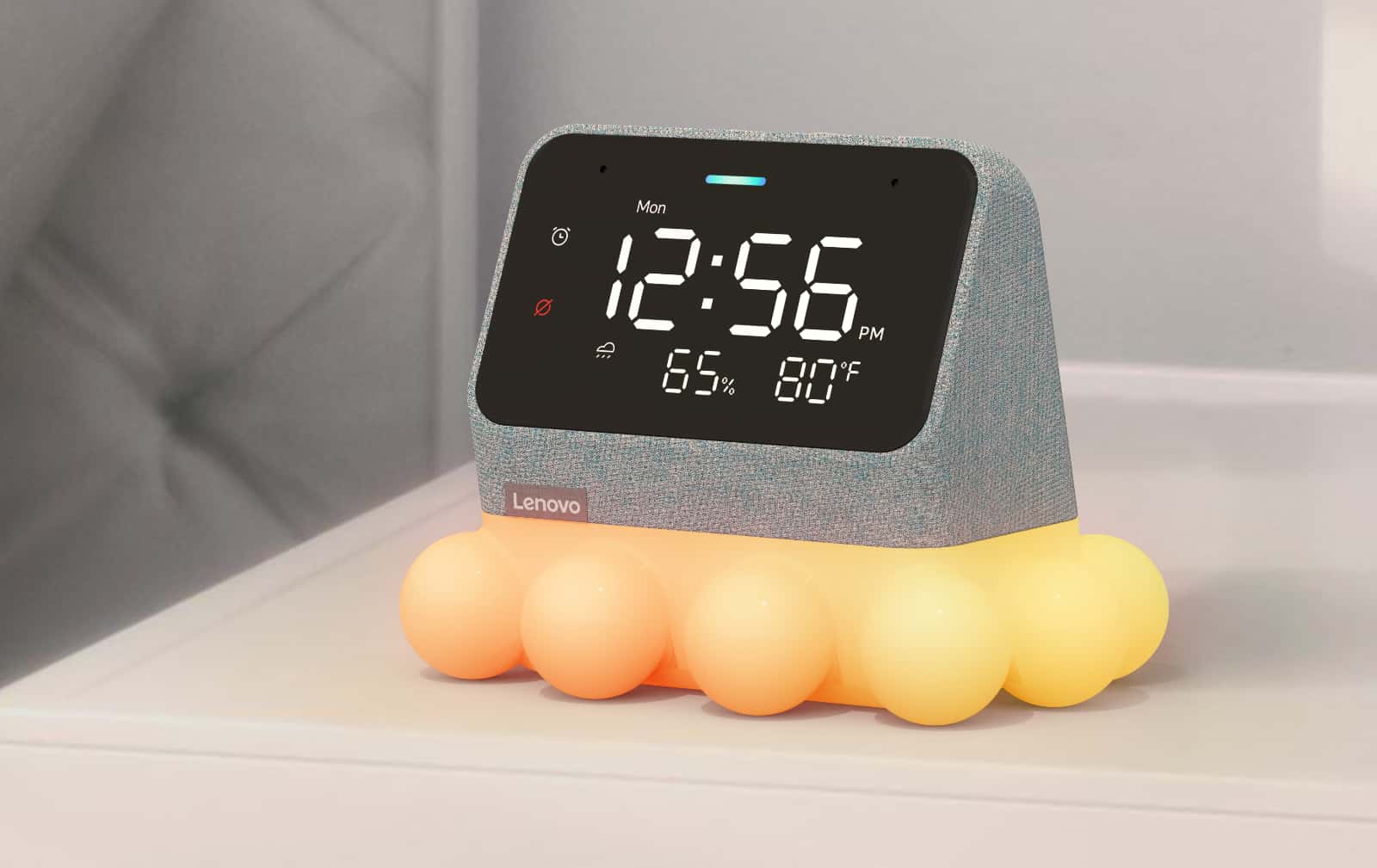 The area around Tebogo Kgano’s house in Diepkloof Zone 3, Soweto is a hive of activity on weekday afternoons. Kids in green and black outfits with color-matched helmets and a range of clip-on shoes roam the sidewalk and the street, circling on their bikes.

Further down the road, at the intersection of Kgano Street and Eben Cuyler Street, there is a cobbled clearing. It is supposed to be a terminus for taxis and buses but, unused, serves a different purpose for children who gather there to exercise and run there.

These children are members of the Soweto Cycling Academy, a self-funded cycling club created in 2018 to introduce children to the sport of Soweto. Kgano is one of the coaches and founding members of the academy. The kids, in a respectful tone, simply call him Coach.

“People laughed at our vision when we started. They thought we were kidding. I think the reason for this is because cycling is mostly seen as an elite sport. We have persevered and made many sacrifices along the way, ”Kgano explains.

The academy started without a lot of resources or a lot of equipment, but its vision has always been clear. Kgano and his friends had started cycling not too long ago and wanted to share what they had learned from the sport by training and developing children from Diepkloof and other parts of Soweto. During its formative years, some founding members were discouraged by the slow progress and left the academy.

Cycling is a sport that requires patience, tactics, endurance, focus and constant reworking of plans. Kgano and his colleagues applied these principles to help the academy survive difficult times and become an institution.

“Coaches Lebo and Swazi have been there from the start,” says Kgano, referring to Lebogang Matona and Swazi Ncala, who are among the founding members.

“I remember I had to sell some of my assets. The coaches also contributed with what they could, and we got together to buy some equipment. Some of the things we got weren’t new, but they did the trick. We are doing our best because everything revolves around the development of these children. Even my family has helped, they have been tremendous with the support as it is our home that we use as the base of our operations.

Today, the Soweto Cycling Academy has basic equipment that can accommodate around 70 members. There are only two members who are over 17 years old and they have been there since the start of the academy. Over 40 of the children are registered with Cycling South Africa, the national governing body for the sport. Those who are still unregistered are still working to manage the rigorous demands of cycling.

“Honestly, it has been an amazing and rewarding trip for the academy. Of course, it was not without some difficulties. We want to be able to have more modern bicycles and, over time, some equipment will have to be replaced, ”explains Matona.

The coaches run a tight ship. Wednesday afternoons and some Saturday mornings are reserved for track training at Hector Norris Park, 13 km away in Turffontein. Preparation runs smoothly as the kids take out the bikes and other cycling accessories from the storage and load them onto the Kgano bakkie. They work in a synchronized fashion, stacking the wheels, handlebars and frames together.

The journey to the track takes them through the enclosure of the FNB stadium to Nasrec then Booysens, before passing through Rosettenville. It takes about 25 minutes. They operate in a measured and intuitive manner, indicative of teamwork, and their conduct shows that the runners have been well trained.

On the track, which comes under the Central Gauteng Cycling regional body, they train with runners from other clubs and associations. This is where the reality of their situation becomes important. There is a clear difference in the equipment they have compared to the wealthier clubs. Soweto Cycling Academy’s bikes feature distinct wear and tear, while those of their counterparts look modern and the gear they wear bears the logo of a major bank.

The children don’t seem confused by all of this. “These kids are amazing. For some reason I think they see the big picture, they understand the vision that we have. Do you know that they help each other and even advise each other with their homework? It goes beyond cycling. We are a family, ”says Kgano.

On the days they’re not pushing at speeds of 55 km / h on the track, academy runners focus on road riding and strength conditioning. Weekend road trips have a more leisurely approach, albeit with more timed kilometers. These long journeys exploring Joburg’s scenic roads are often followed by a sit-down restaurant treat. According to Kgano, this has contributed to the camaraderie of the team and over time has seen the general confidence of the children increase.

Twelve team members took part for the first time in the 2021 94.7 Ride Joburg event, one of the country’s main races which attracts up to 30,000 runners. The Soweto Cycling Academy riders recorded impressive times despite being a novice in the dreaded 97km event. Bontle Phepiso took 4:06:03 to finish 13th out of 37 riders in his class. Tshepo Mohajane placed 56 out of 196 runners in his class, and Atlegang Moagi followed in the same class at 76. Their times were 3:16:48 and 3:32:22 respectively.

“If this is what they can accomplish in their first race, such a great race… now imagine what these kids can accomplish if they had all the correct and up-to-date equipment. We always emphasize on them that in the end, it is about the ability of each individual. Our preparations were also essential. Yes, having the best… helps and we are confident that we will get there, ”says Kgano.

The riders who took part in the 94.7 Ride Joburg shine when asked how they found the race. They mention all kinds of emotions and it’s obvious that the euphoria and adrenaline of a competitive race had a big impact on them, besides just being in the race – they all seemed to agree. with that line of thinking.

Soweto Cycling Academy coaches have big plans for 2022 as the schedule is busier with more competitive races taking place again as Covid restrictions are lifted. They worked on conditioning with the kids in December and had fun races to raise funds.

Despite the financial limitations and great personal sacrifices of its coaches, what Soweto Cycling Academy has accomplished to date is commendable. It had a positive effect on the community and exceeded its goals, since initially it was simply to introduce children to cycling in the region. According to the coaches, some parents say their children have done better academically since joining the academy. Others say their children’s behavior and attitudes have improved.

As a neighbor remarked, “These guys are a blessing from heaven.”

Previous Lenovo’s smart frame will soon let you display your Instagram photos
Next Jane Seymour, 70, shows off amazing toned frame in a swimsuit as she visits the elephant sanctuary 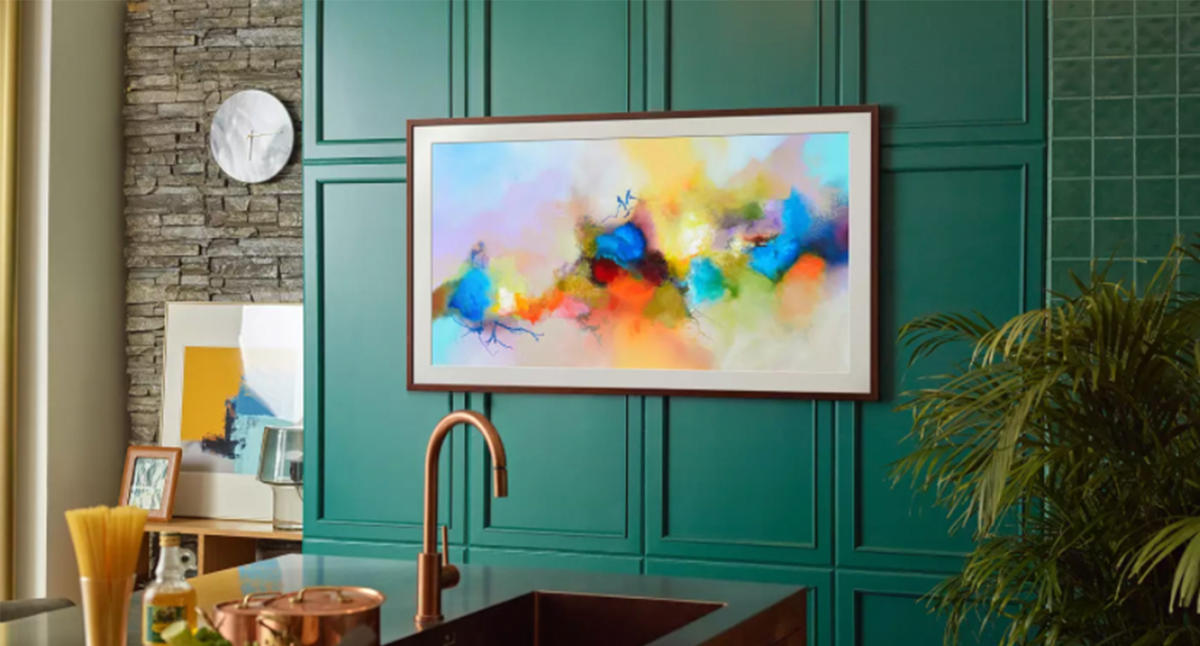 The TV deal to know in January. (Samsung) The editors of Yahoo Entertainment are committed …