As noted in a September 15 Star-Ledger article (“NJ has expanded voting rights. But it still hasn’t taken steps to protect elections from allegations of fraud”), New Jersey relies still mostly on electronic voting machines that do not produce paper documents that can be used in a manual recount or audit.

There is a simple solution to the need for a duplicate paper trail: vote entirely by mail. New Jersey implemented near-universal voting by mail (VBM) statewide in the 2020 election, following the COVID-19 pandemic. VBM creates its own paper trail – the ballot itself.

According to the National Conference of State Legislatures, eight states — California, Colorado, Hawaii, Nevada, Oregon, Utah, Vermont and Washington — are holding what are classified as elections by mail, with some limited in-person options. Ballots are mailed automatically to all registered voters.

Many other states, including New Jersey, allow VBM under certain circumstances.

Contrary to alarmist propaganda in some quarters, none of these states have seen measurable voting abuse. VBM is safe, secure and convenient. It has also been found to increase voter turnout, which anyone who truly appreciates American democracy should support. To vote, voters don’t have to miss work, arrange childcare, find transportation or wait in line. VBM also ensures that voting can take place safely during pandemics or other crises.

The infrastructure for complete VBM is basically in place. Let’s use it.

I read recently that New Jersey’s natural gas supply bills will increase by up to 25%. The situation is blamed on rising global natural gas prices triggered by a shortage in Europe, where Russia has closed some of its pipelines.

However, it should be noted that natural gas reserves are not lacking in the United States. We have enough supply to last about 50-100 years.

Thus, the global supply situation should not have an impact on US natural gas supply. We have more gas than we can use, so depending on domestic supply and demand, there should be no price increase.

I believe the gas distribution companies are using the Russian embargo as an excuse to profit from the war in Ukraine. President Joe Biden is expected to declare a freeze on natural gas prices, since this increase appears to have been artificially created.

But many of these changes are delayed. For example, Medicare’s power to negotiate prices as a high-volume buyer of certain drugs won’t take effect until 2026. That’s more than three years away. And, only a handful of the most popular drugs will be covered until 2029, when the list will be expanded. It’s in seven years!

The pharmaceutical industry has been stealing from taxpayers for many decades and will have more time to find loopholes to continue doing so.

Here is another proof of plutocracy and capitalism. How do we get stuff like that on voter ballots for direct democracy to take over?

U.S. Senator Lindsey Graham, RS.C., recently introduced a bill to ban abortion nationwide after 15 weeks of pregnancy. At a press briefing, Graham said, “We should have a law at the federal level. If we (Republicans) take the House and the Senate, I can assure you that we will have a vote.

If the GOP gains control of Congress, it may make abortion illegal in America, even in cases of rape or incest, or to protect the life of the mother (although Graham’s bill allows these exceptions). Senate Minority Leader Mitch McConnell, R-Ky., said that with the overturning of Roe v. Wade, a national abortion ban is possible. That would put the United States, one of the richest countries in the world, in the same league as Third World countries like El Salvador, Nicaragua and Honduras, where abortion is completely banned.

What would Republicans do if they won a majority in Congress? Would interracial marriage also be targeted by them?

The midterm elections take place on November 8. Democracy and our rights are at stake. What will you do in 2022 to defend them?

If they got past the big 7-0, the candidates must leave

What about House Speaker Nancy Pelosi, who is 82 and has represented her California district in Congress since 1987 – for 35 years?

I agree with Mulshine and some recent poll results that we need an age limit of 70 for any presidential candidate. We should also reinvigorate a push to limit senators and House members to 12 years of service.

Now that we have Florida Governor Ron DeSantis and Texas Governor Greg Abbott doing their best to outdo Trump Donald Trump, relocating migrants out of their states and using them as photo-ops and political pawns, I would like to offer fair trade:

For every unhappy and innocent man, woman and child who has been lied to, tricked into buses and planes, and dumped unawares in unexpected places, host communities should fill the buses and planes with all their anarchists, racists and neo-Nazis for round trips to Texas and Florida.

Our journalism needs your support. Please subscribe today to NJ.com. 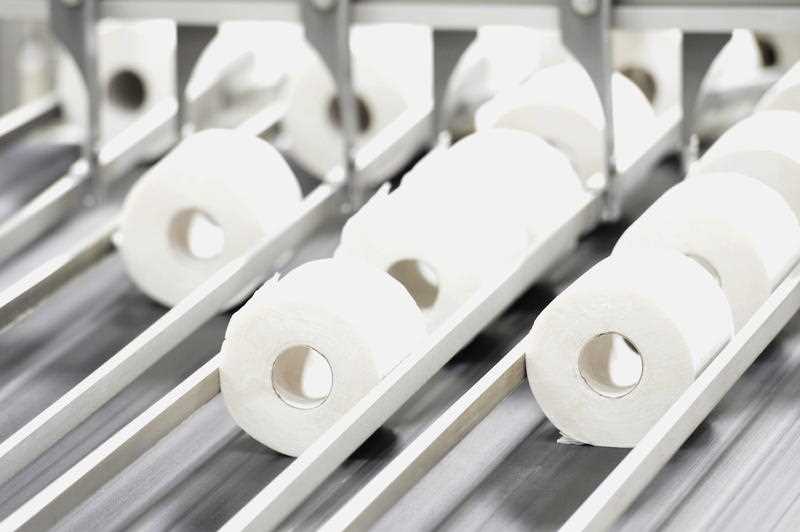 Winning decade for toilet paper brand Who Gives a Crap