Debra D. Johnson January 18, 2022 Photographic paper Comments Off on Tortured RAF hostage recalls how guards ‘stuffed paper up his neck and set it on fire’ 26 Views 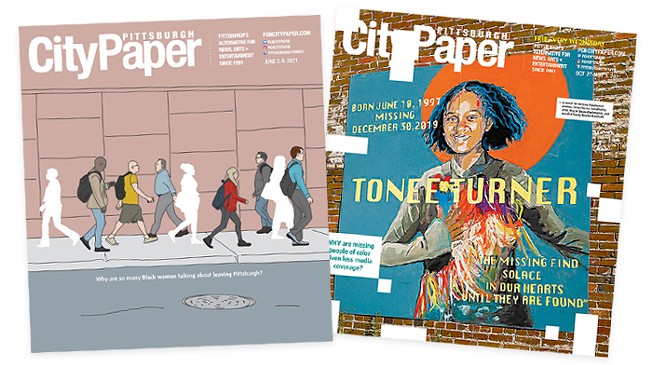 On January 17, 1991, the lives of two RAF pilots were changed forever after they were shot down over Iraq in one of the first air strikes of the Gulf War and then tortured as prisoners of war. war.

In the first attack, RAF navigator John Nichol and pilot John Peters’ aircraft were hit by a rocket and began to fall to the ground.

The only reason both men survived was so they could eject, but when they hit the ground, the trouble really started.

Trapped behind enemy lines, the two airmen were quickly tracked down and brutally tortured before being paraded before the world from their cells in a chilling hostage statement.

Both pilots were given a choice when told they would make a statement, do it or die.

As John Nichol later recalled in The Mirror, the fear of shame wasn’t worth dying for.

Speaking in 2016, he described the brutal treatment and horrific torture he and his pilot had endured before the famous photo was taken.

He said: “I still have a lump in my throat and a burning sense of shame when I see this photo.

“You can see the fear in my eyes, but what you can’t see are the burns and bruises from three days of escalating torture.

“Or the crowd of hostile guards carrying AK47 assault rifles just out of reach.

“When I was first told that my captors were going to parade me on television, I refused.

“But the interrogator just shrugged and said, ‘Okay, then we’re going to kill you. So I had to decide, was it really worth dying for? Probably not.”

Both men were subjected to horrific atrocities as they were held hostage as their captors tried to squeeze what little information they could from them.

He said, “The guards started interrogating and torturing us. Every time we didn’t answer their questions, they became more hostile and violent.

“They punched and kicked us, banging our heads against the walls. I was chained to a chair, beaten and a guard stubbed out his cigarette on my ear.

“After a few days, the Iraqis brought in their big players, who stuck tissue paper in my neck and set it on fire.

“That’s when I started talking. I didn’t know anything really important but still I felt shame.”

After seven weeks, the two men were released and John resumed his career in the RAF.

Now a bestselling author, he and John Peters wrote a book about their ordeal called Tornado Down.

Reflecting on his captivity today on the 31st birthday, he took to Twitter to pay tribute to all those soldiers who did not return and the ejection seat that saved his life.

He said: “31 years and 4 stone ago, it was all seriously ‘Pete Tong’. Our tornado had been turned into scrap metal and we were embarking on a boring and joyful journey.

“Thank you @MB_EjectEject for 31 years. RIP to those who did not return home.”

You can find more information about John’s book here.

To stay up to date with all the latest news, be sure to sign up for one of our newsletters here.