American network NBC covered the growing interest in film photography on its evening news Monday (October 17) with one subtle difference — he shot the entire segment on film.

The “Developing Story” segment, moderated by journalist Gadi Schwartz, was shot with a 1970s Beaulieu 4008 camera as well as a Rhona Super 8 camera, giving the segment a distinctive look. It is the first NBC news segment to be shot on film in over 40 years.

The report came a week after Eastman Kodak – the company that makes Kodak cinema and filmstrips – said it wanted to hire more than 300 new staff to ensure it could meet photography demand. , which has seen an explosion of interest in recent years.

You can see the full clip via NBC’s Twitter below:

After losing popularity, film photography is experiencing a comeback fueled by younger generations and social networks.

@GadiNBC takes us inside the developing craze with a fully filmed story. https://t.co/gO2GOdb0Cw 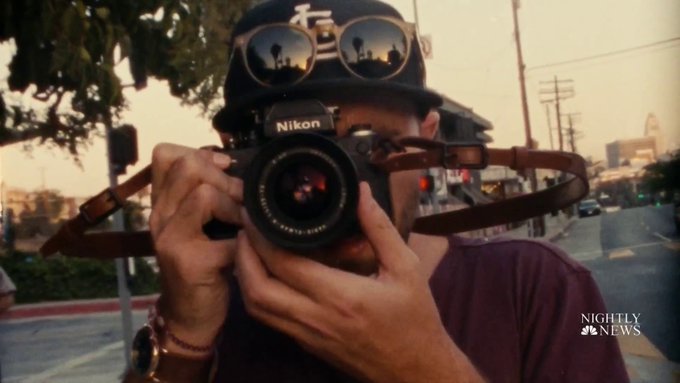 In the segment, Schwartz said, “Here at NBC News, it’s been over 44 years since we measured footage in actual feet.

Schwartz joined the popular YouTuber movie grainy days filming a movie in Los Angeles. When asked what he thought of the sound of filming a movie, Grainydays (aka Jason Kummerfeldt) replied that it sounded like “old mechanical perfection”.

The news also visited a camera store Tuttle cameras in Long Beach, where owner Erik Vitwar said demand for films had recently tripled and prices for vintage cameras had “skyrocketed”. He used the example of a Canon AE-1 which currently sells for $299, up from $160 three years ago.

The segment also paid a visit to photography tutor School of Light, with tutor Andrew Hall saying the film “is always magical – it never ceases to be exciting”. He even staged a six-year-old photographer, Byron Lewis, already in love with filming: “It looks like magic”.

Schwartz also released behind-the-scenes footage from the film’s set only, which you can view below.

Tonight on @NBCNightlyNews…It’s been about 44 years since our teams loaded film and measured images in feet… Until today!!! Join us as we explore why #filmisnotdead! https://t.co/XfXxHMeg7O 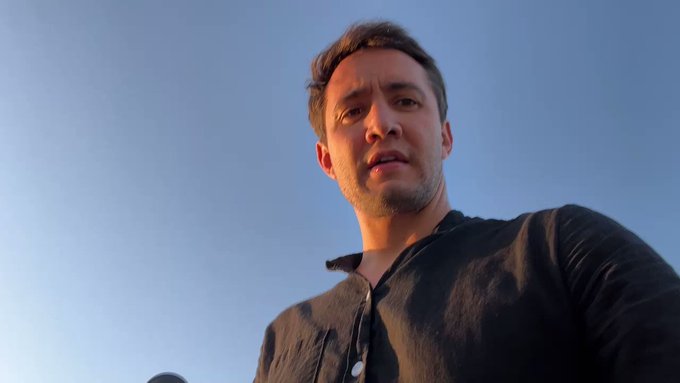 I am the founder and publisher of Kosmo Foto.

I am a New Zealander who has lived in London since the mid 1990s and has been filming seriously since the year 2000. Kosmo Foto was launched in 2012 and has since grown into a cinematic brand, with the release of my first films Kosmo Foto Mono 35mm (2017) and Kosmo Foto Mono 120 (2019).

I do everything I can to promote film photography in the 21st century and help it survive and thrive. If you want to write something for Kosmo Foto, send me a message at [email protected]

Previous Photographic Film Market 2022 to 2028 Data Analysis by Top Players
Next 66th BFI London Film Festival: More Than Ever and Last Flight Back

The revival of 35mm film is one thing, but what I really want are new film cameras

The vinyl revival isn’t so much a revival as a triumphant return, so what’s going …