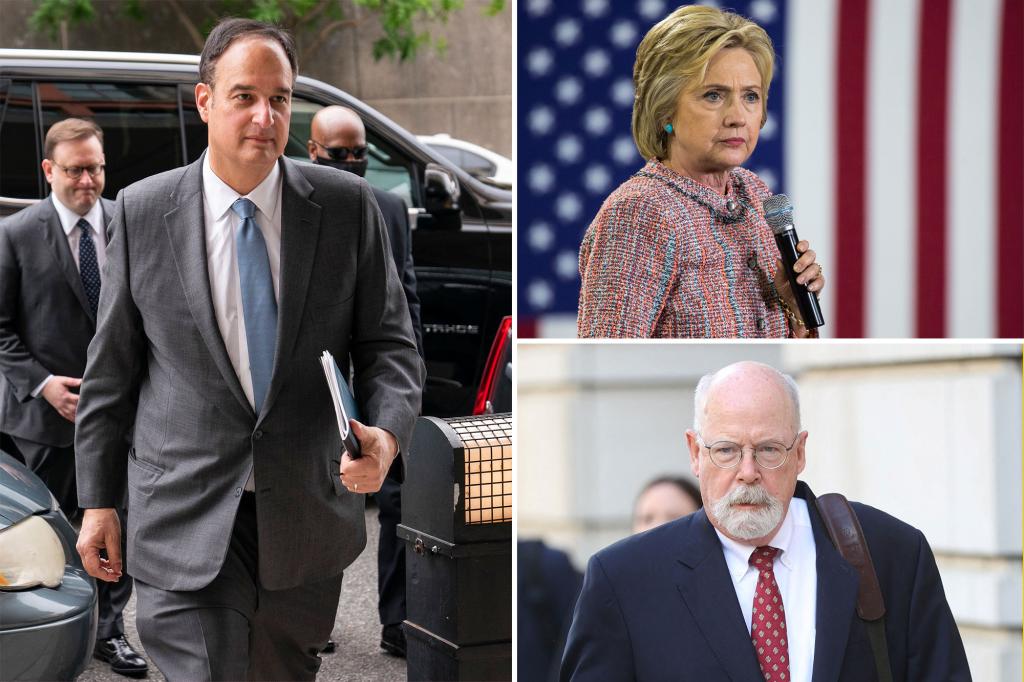 Hayback’s last day at the store was Christmas Eve last week. He plans to start a new coaching business in the Washington, DC area next year.

“It has been an honor and a privilege to work for you for 26 years,” Hayback said over the store’s answering machine, “but it’s time to change the chapter.”

A thank you letter to the Manchester community, written by Hayback, is currently posted outside the store window.

“With the determination to do as good a job as possible, we opened here in this beautiful city,” it reads, “for those who wanted quality service, framing and art treatment, but didn’t want no hassle of driving to Boston to do it.

Over the past two and a half decades, Nor’East Frameworks has made a point of not taking shortcuts when framing artwork for Cape Ann artists.

“I knew the carpet samples were problematic and damaging, even though many other stores were using them to keep prices low,” Hayback’s letter read. “I adopted UV filtering glass as soon as it was available because I knew how easily works of art are damaged by light. “

Despite Hayback’s move, that might not spell the end of Nor’East Frameworks.

“Hopefully we may have someone to run and own this store,” Hayback’s letter concludes. “Fingers crossed and prayers have been said. “

Hayback could not be reached for comment on this story. The educational needs of children with disabilities are neglected, despite an existing framework to …