A row broke out at a Congress dharna in Neemuch, Madhya Pradesh on Saturday May 28 after party workers started fighting over a chair and a picture frame of Mahatma Gandhi was damaged.

The protest sit-in, organized over the issue of inflation, was attended by former Congress minister Sajjan Singh Verma. At the start, the guests were seen daisy-chaining a photograph of Gandhiji which sat on a chair. However, due to the commotion after the senior leaders arrived, Gandhiji’s frame fell to the ground and broke. The photo, lying on the ground, was then pushed aside by one of the party men. 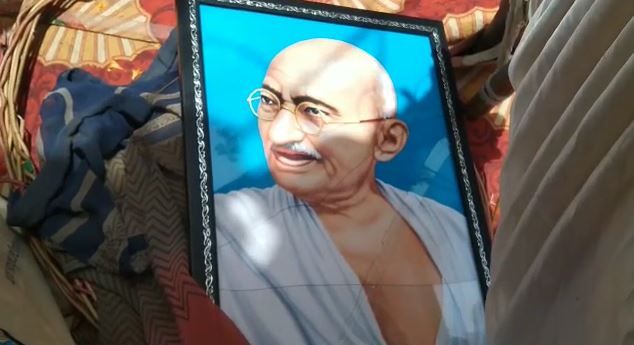 Soon, congressional workers were fighting for the empty seat and no one seemed to be paying attention to the snapped photo. When the media noticed the picture and photographs were taken, it was picked up by Congress workers and placed in former MP Nandkishore Patel’s vehicle. The incident did not interrupt the protest as the leaders continued their speeches. 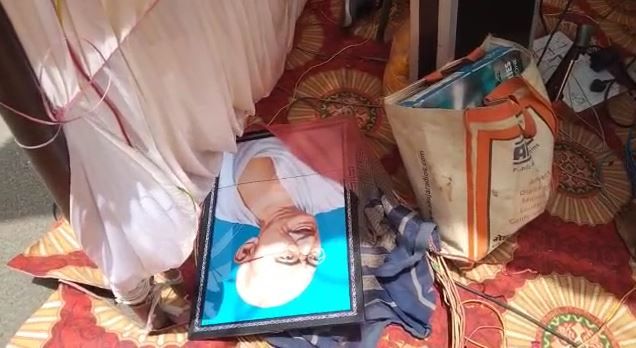 Ironically, Congress leader Sajjan Singh Verma had quoted several freedom fighters, including Mahatma Gandhi, during his speech at Neemuch. Aiming at the Prime Minister, he said Prime Minister Modi was unaware of the freedom struggles as his ancestors had not participated in any freedom struggle.

“The Congress made a significant contribution to the independence of the country. Mahatma Gandhi, Jawaharlal Nehru, Sardar Vallabhbhai Patel and Jinnah Saheb all made a significant contribution to the liberation of the country from British rule. But Prime Minister Modi does not know nothing of the freedom struggles unlike his ancestors. participate in all the freedom struggles. He is celebrating the 75th anniversary of independence as Congress workers are the ones who sacrificed their lives for India,” said said Sajjan Singh Verma.

The protest was organized against the “anti-people policies” of the BJP government, including high inflation rates and unexpected power cuts. The protest was followed by a three-tier election in charge of the division Ujjain Sajjan Verma, former MP and district leader Premchand Guddu, secretary and co-leader of the Indian Congress, among others. Former Minister Narendra Nahta, former MPs Nandu Patel, Madhu Bansal, Umrao Gujar, Rajkumar Ahir, Satya Narayan Patidar and others also delivered speeches at Saturday’s protest.