On some occasions, some members of the Chinese community can be spotted burning incense paper around Singapore. This is usually done in joss paper bins or purpose-built cages.

And while that’s the responsible thing to do, it seems that the location of these pits is also key.

On Saturday, October 29, Facebook group SG Road Vigilante shared a photo of a melting sign above an incense paper cage in Yishun.

The Land Transport Authority (LTA) has since removed the sign and announced that it will soon be replaced.

The photo shows a fire burning in a large incense paper cage, just below a traffic sign.

Due to the high temperatures, the sign appeared to melt, with many letters peeling off.

Discarded cardboard boxes that appeared to have contained incense paper were also stacked under a tree behind the sign. 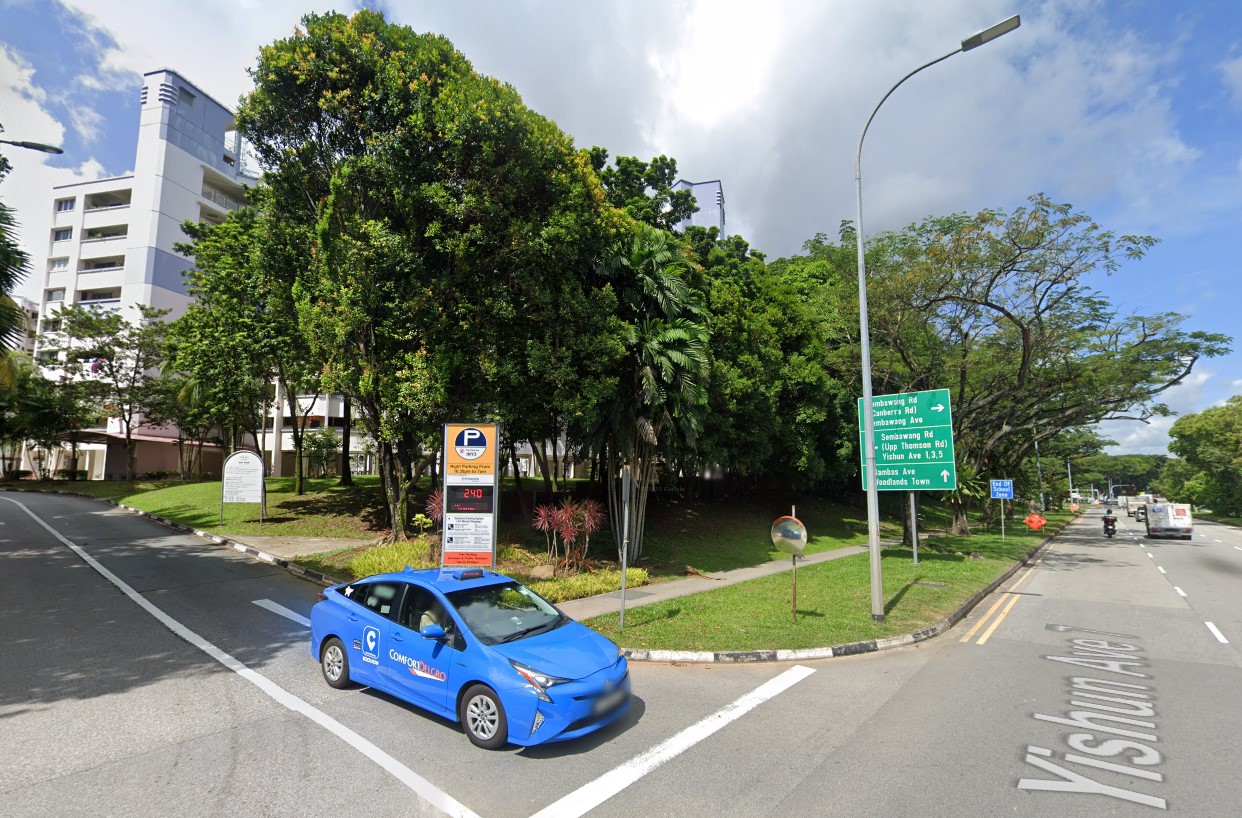 Netizens urge the public to be responsible

The Facebook post then went viral, garnering over 900 shares and nearly 500 comments at the time of writing.

A netizen felt that when such a pit is placed on the side of the road, it not only damages road signs, but it can also be very dangerous for motorists.

This netizen shared that there were several fire hazards in the photo.

Although he understands that burning incense paper is a religious practice, people should be responsible and observe their surroundings before doing so.

According to 8World News, LTA has since removed the damaged panel. They will replace it with a new one within a week.

They also filed a police report on the incident.

In addition to this, LTA reminded the public that burning incense paper near roads will pose a hazard to motorists as well as pedestrians.

Thus, they hope that the public will be socially responsible when engaging in the practice.