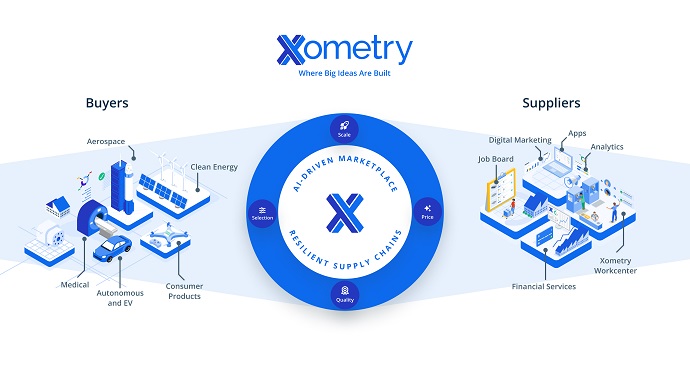 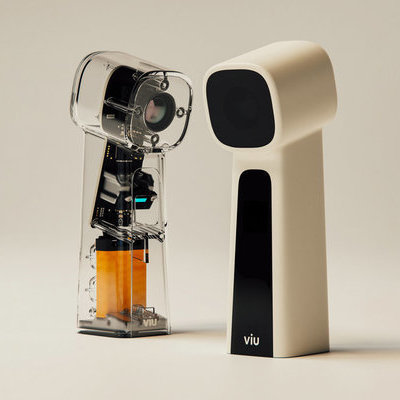 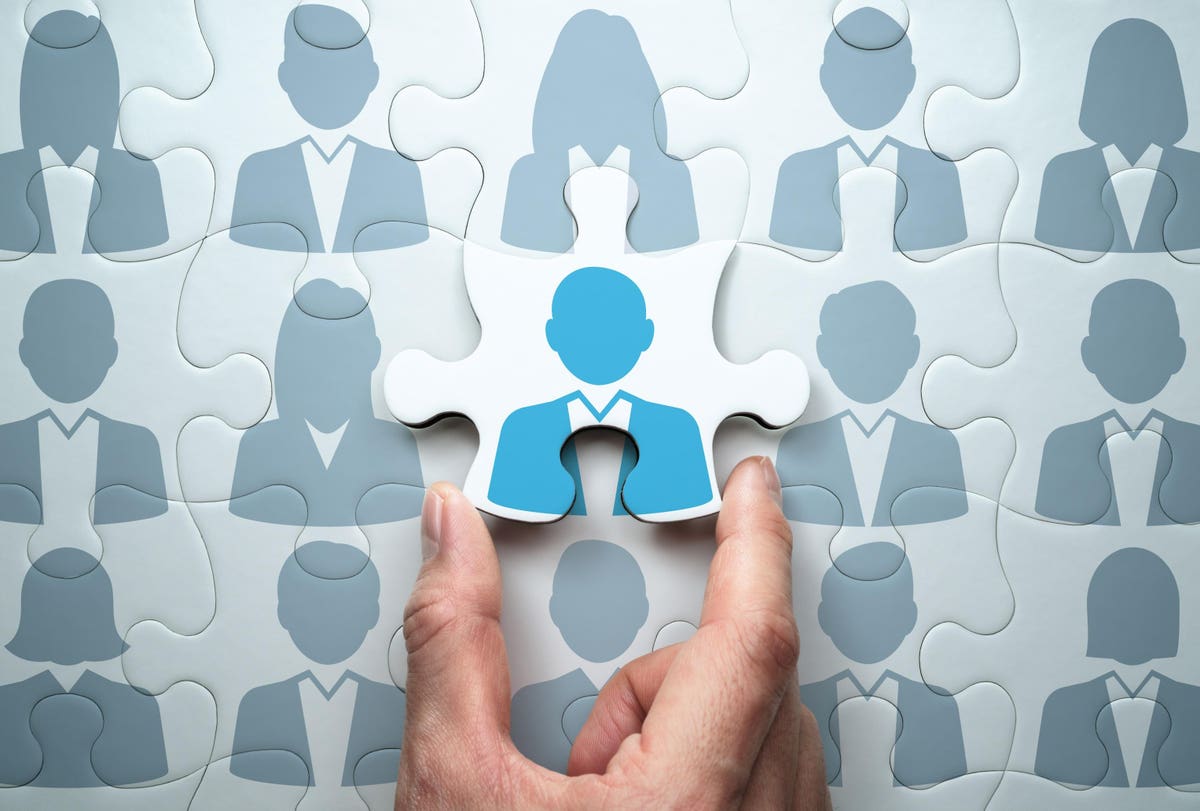 A search online away from any computer yields ground-level views of many cities around the world. This technology is powerful – it allows people to get an in-depth look at the cities they might one day visit, live or work in. It is a useful tool for understanding buildings on a more comprehensive level than photographs. This technology is of course Google Street View – which has just turned fifteen. 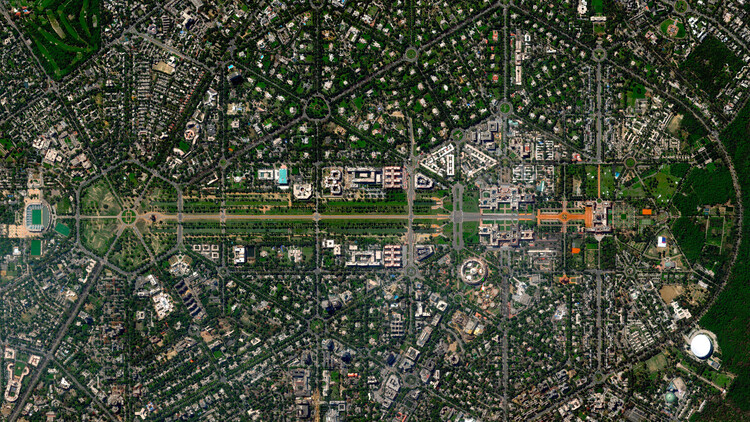 For design students around the world, this can work as a secondary site visit, complementing the information gathered in person. However, despite its availability in 83 countries, overall this coverage is extremely limited. Many places have little or no coverage. In Africa, only 13 countries have been mapped by Google Street View. Almost all of Central America has yet to be mapped. Much of Asia and the Middle East is also unavailable on Google Street View. It is a reflection on how the digital technologies that can help us make sense of the built environment can end up reiterating the unequal systems of power that the world operates on.

In 2018, Zimbabwe’s capital, Harare, was not available on Google Street View. A Zimbabwean Silicon Valley product manager – Tawanda Kanhema – decided to change that, volunteering to carry Google’s Street View recording equipment to map Harare, and what would later become 2,000 miles from his country. of origin. It’s a sad reflection of digital inaccessibility. Kanhema, for example, had to fund the mapping project itself, and Google doesn’t pay contributors for the Street View content they upload.

As a component of Google Maps, Google Street View naturally replicates the way Google Maps works, where the driving force is business profitability from advertising revenue. This revenue allows Google Maps to be free, but the flip side is that it actually achieves a near-monopoly, where not all cities are considered worth documenting. Although Tawanda Kanhema set out to map Harare after trying to show a friend his childhood home, many design professionals and enthusiasts interested in researching or carrying out a spatial intervention in Harare also did not was able to obtain useful photographic map data of the city. .

Historically, long before the advent of today’s digital technologies, mapping functioned as a means of control. This control seeped into the way unmapped spaces were perceived, as European colonial powers referred to unmapped lands as zero ground and sought, through cartography, to further their imperial commercial interests.

In a “post-colonial” 21st century, neo-colonialism means that some of these unmapped cities rely heavily on a tourism industry that seeks to attract travelers primarily from countries in the North. Countries and cities that are not mapped on Google Street View are indeed prevented from marketing properly. Some unmapped locations photographed by volunteers may also be documented in poor quality, as, for example, few volunteers would have access to the equipment used by Tawanda Kanhema.

Much of Google’s Street View resources are primarily devoted to updating views of the North – even the remote trails of Yosemite National Park in the United States. These resources are not extended to cities in southern countries.

Besides cities that are not on Google Street View, there is also the situation where only the “sanitized” face of a city is displayed. Residents of a working-class Buenos Aires suburb – Avellaneda – have complained over the years about litter lining the bank of a local stream, in an area prone to flooding.

Informal settlements dot the landscape of Avellaneda across the creek, their inhabitants vulnerable to noxious gases that induce vomiting. A Google Maps Street View tour of Avellaneda, however, omits this, showing only the more formal roads lined with buildings. This form of urban mapping essentially ignores those who live in examples of less “formal” architecture, exacerbating what can only be described as an urban digital divide where places not visible on platforms such as Google Street View are in turn forgotten by governments and politicians. powers.

A global pandemic has put digital tools back at the forefront of our daily conversations, but as we continue to rely heavily on digital tools to make sense of the urban environment around us, it is more important than ever to critically engage with how these tools work. .

Mapping has always been biased – it’s far from a neutral company. But as some mapping services become go-to universal platforms for the ordinary citizen, there is a risk of perpetuating a broken system, where entire settlements and landscapes are ignored by digital mapping tools, and then they are rendered invisible by urban planners and decision makers. .

This article is part of the ArchDaily topics: Democratizing Design. Each month we explore a topic in depth through articles, interviews, news and projects. Learn more about our ArchDaily topics. As always, at ArchDaily, we welcome contributions from our readers; if you want to submit an article or a project, contact us.