In frame: Jack’s business is on track for half a million pound sales after five years

Debra D. Johnson November 10, 2022 Photography frames Comments Off on In frame: Jack’s business is on track for half a million pound sales after five years 3 Views

Football fan Jack Pyne still can’t believe how far his business has come in the past five years.

From a do-it-yourself job framing a precious gift, to a business employing six people with customers around the world and annual sales forecast of half a million pounds.

And it all started with a signed football shirt.

Jack, Managing Director of The Shirt Framing Service (TSFS), said: “I’m a Plymouth Argyle fan and my friends bought me an autographed shirt.

“Wanting to capture and display all that this shirt symbolized to me, I set out in search of a framing solution that was both economical and professional.

“I was shocked to be quoted over £250 so I instead bought a frame from The Range and did it myself for a total cost of £10.

“Friends started getting in touch after I put it on Facebook and then Gumtree and it was clear I was onto something here.” 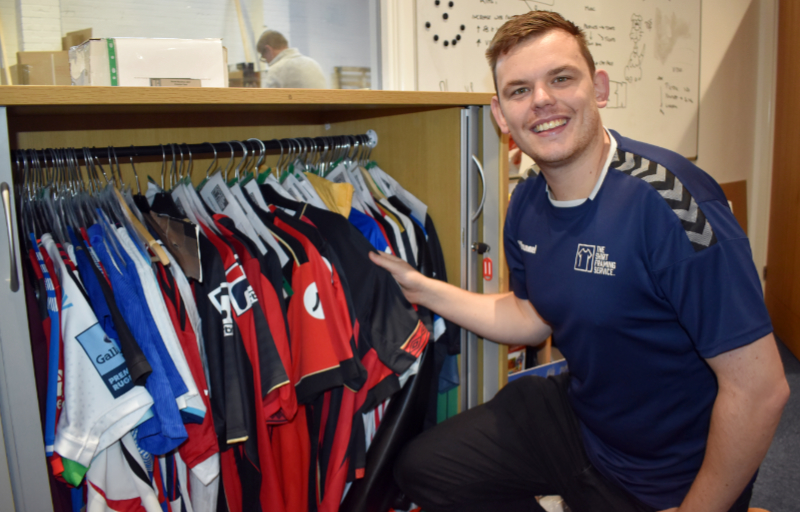 At the time Jack, who is now 31, worked as a business adviser for Commercial Washrooms in Poole and lived with two housemates in Wallisdown.

He decided to move back with his parents, Neil and Sheila, and use their garden shed to frame shirts in the evenings and on weekends, often working until midnight.

Such was the demand that he quit his full-time job in 2017 to devote all his energies to the new company The Shirt Framing Service Ltd, charging at the time £25 per frame.

It was the first lockdown that turbocharged the business.

Jack said: “Things really started to take off because we were set up for inline framing. 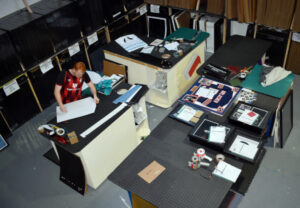 “Nowhere else was open but we could operate because we were online.

“We accelerated what we did, pushed real hard and then absolutely flew from there.

“People were sitting at home with a shirt off thinking I had to do it.

“Instead of going to their local store we could come up with a system where we would send DHL to collect the shirt – they didn’t even have to leave the house – we would frame it and within a week it was back with them. .

“It got us started and once we had those customers who ordered once, we had them again and again.”

Later in 2020, Jack’s business had another breakthrough.

He was contacted by the Football Association to frame its Lionhearts campaign, acknowledging 23 inspirational people who had gone above and beyond during the national fight against Covid. 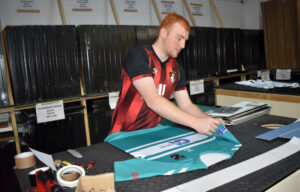 Jack said: “When they said we had these shirts and you were going to do all the framing, it was just amazing.

“I was watching a game against England and Beckham was holding our frame and I was like, ‘what’s going on here?’

“Sometimes I got a little emotional.

“At 21, I felt I had no hope, no chance and all of a sudden I was seeing our executives on TV.

“The best footballers in the world hold our stuff up, show up to people like captain Sir Tom Moore.

“It was just amazing.”

Fast forward to now and TSFS has official links with six football clubs and hopes to eventually work with all 92 clubs in the league. 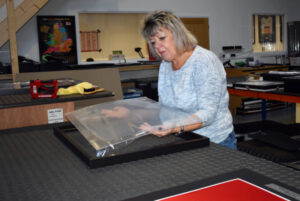 Besides football shirts, it also frames other types of sports memorabilia and introduces new services, including framed vinyls for bands.

Out of 184 reviews on Trustpilot, 182 give the company five stars.

Jack said, “Whatever you frame is a keepsake.

“Whether it’s a football moment or a vinyl where you watched a concert, you capture that memory.”

Having moved several times over the past five years, the business is now based in Poole’s Nuffield industrial estate.

The TSFS team is joined by Jack’s parents who come to help out a few times a week, as his father’s on-camera jokes become a social media hit. 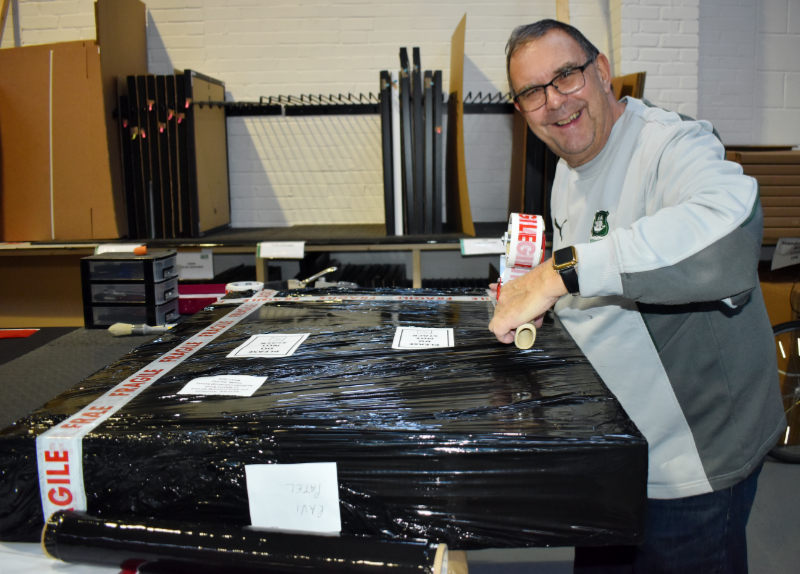 “With that, he started the business and I helped him.

“We spent hours in the hangar working together in the beginning.

Mum Sheila, 67, added: “From the start he had a lot of drive and determination.

“It’s amazing and unbelievable what he’s done and we’re so proud of that.”

Jack, who was born and raised in Poole and is an alumnus of Poole High School, is now coached by Gary Hales of ActionCOACH. 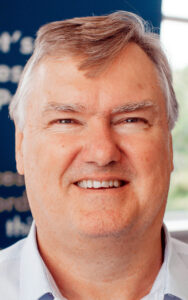 Gary, pictured left, said: “I think he is an inspiration to young people in Dorset.

“He saw a gap in the market and took advantage of it.”

Despite the company’s success, Jack said he was determined not to become complacent.

He said: “I think it’s really important to keep your feet on the ground.

“It’s nice to get nice compliments, but I try to make sure we’re focused on doing more things.

“I was lucky to have so much help from my parents, who are absolutely brilliant and come to help me but never ask for anything, and my girlfriend, Mel.