Nominated photographer Jack Fenby has a predilection for pushing his artistic boundaries.

Over his five-year career, he’s made a habit of throwing himself into chaos, whether documenting Shibuya Crossing in Tokyo or Russian punk band Pussy Riot (sort of).

Her new photobook ‘Errors’ is a sweet note to blows that went wrong along the way.

Photography is a very subjective thing. You can take an amazing, classically great photo – but it’s not necessarily your best shot, or the photo someone else relates to.

All the mistakes I made are super important to me because that’s what develops me. That’s what Errors is about.

Errors is my latest photo book, or series of photos, which is shot entirely on film. And all the photos are mistakes I made – or took – from 2017.

Some of the photos are deliberate errors and some of them are an accident.

Intentional mistakes are taking a film photo at night knowing it will be blurry. There are a few layers. Mistakes can be photos that don’t look good but are still good.

I wouldn’t say people are afraid to show their mistakes but there is a vulnerability. People are embarrassed.

I don’t feel vulnerable showing these errors because I’m very happy with them. Looking at these photos, I still find a lot of personal attachment.

There’s a roll where I shot Sharni [Honor] and my little vacation. In fact, I accidentally shot it on a roll that I shot this fake group for a short film – it’s all these kids graffiti in Cranka’s bathrooms. They are double exposure.

You watch this and it makes you laugh and I want people to see that.

My worst mistake is something you will never see. 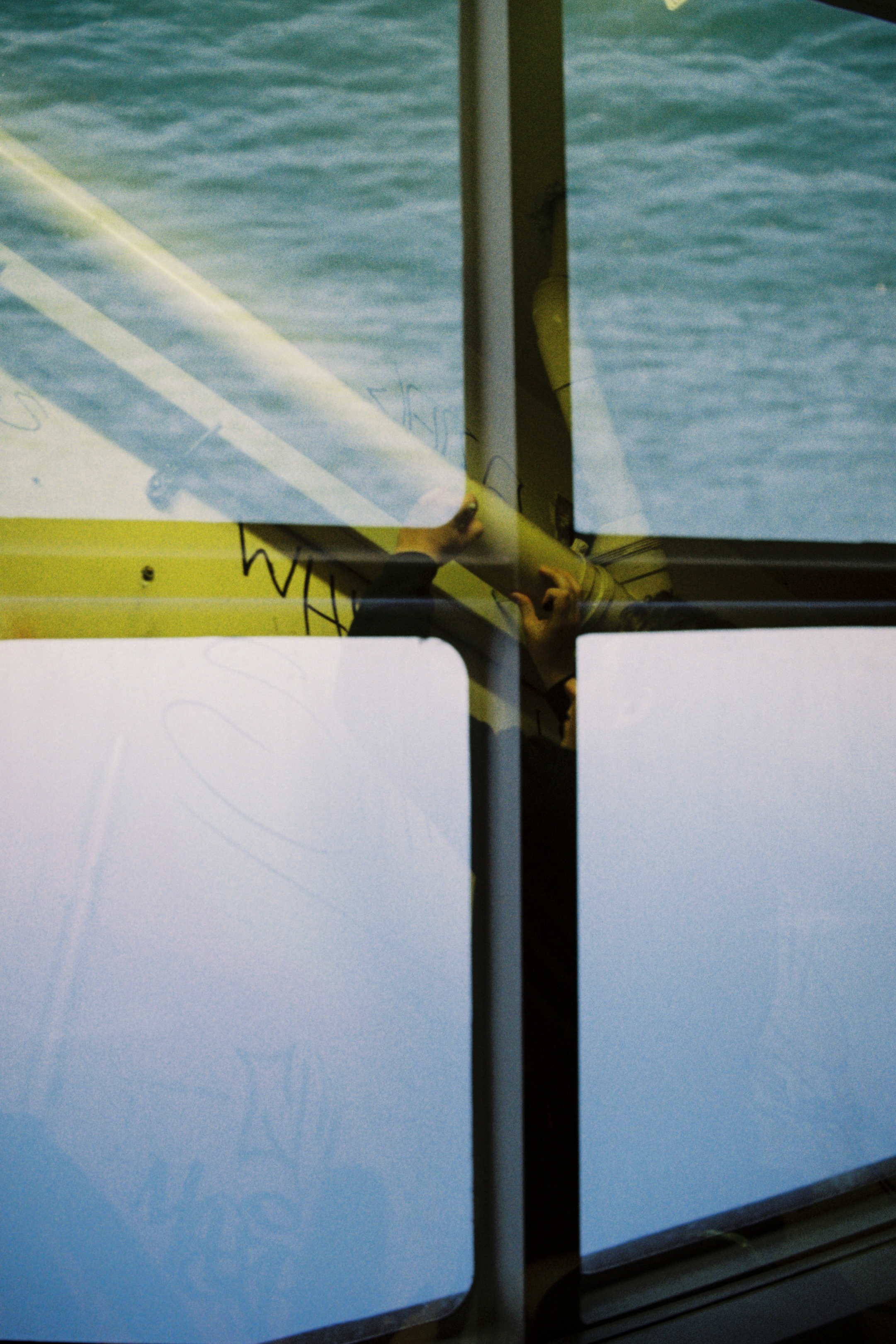 Pussy Riot played at RCC in Adelaide, and me and this band called Groundfloor Radio set up an interview with them, and some headshots. I shot an entire roll of it, but once I got home and opened my camera, there was no roll. I forgot to put the film. I was so happy to have this opportunity – but I had nothing to show.

For my first photo book, ShibuyaI went to Japan for 10 days and bought a large collection of film cameras. I purely went to take photos of the Shibuya intersection, because I was obsessed with intersection photos for some reason.

While I was there I bought about six different cameras and had never shot a movie before. I shot blind with these cheap cameras that I just bought and thought were cool. When I got home I developed them and really liked them.

It was a bet. If none of these photos had worked, I would have had no photographic memories of my trip. But I wanted to challenge myself. If I had done it otherwise, I would have been wrong.

I wasn’t really interested in putting my feet up and relaxing on the beach. I was trying to figure out who I was.

We live in a world where everyone has these unrealistic expectations of themselves.

I made this photo book because I want people to appreciate the in-betweens.

This article was first published in CityMagwinter 2022 print edition.